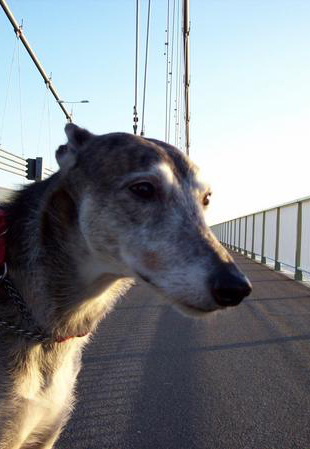 This project was released under the name Tegleg Records. In 2007, Dan formed a collective with fellow Tegleg artists Keith Bianchi and Mick Robinson transforming Tegleg Records.

The ethos behind Tegleg Records is as much influenced by musique concrete pioneer Pierre Schaeffer and the BBC Radiophonic Workshop as it is by the IDM stylings of Warp, Planet Mu and Skam Records. 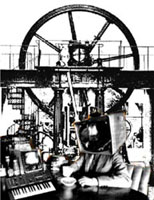 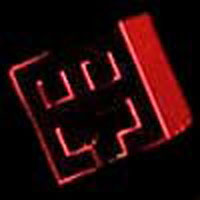